• • •
IN THE LAST NUMBER OF DECADES, the inherent immigrant nature of North Americans has evinced itself once again in a revived population shift to the American West. In 1994 when relocating to the convergence of  the Sangre de Cristo Mountains and the Great Plains, I became one of those immigrants. As a cultural chronicler with cameras as companions, my years living in the Mora Valley have been spent observing, as well as being observed.
Though there no longer is a full Native tribal presence in the valley, profiles of Mexican and Indigenous bloodlines can be discerned in the faces of my neighbors, also ninth-generation descendants of Spanish conquerors for the cross and crown, some yet speaking in sixteenth-century Andalusian idioms. People here have been reluctant to embrace those from the “outside” and remain grounded by their faith in tradition, family, community, the church, and the land’s fecundity. With that is a depth of cultural wealth here that no outsider can easily grasp. 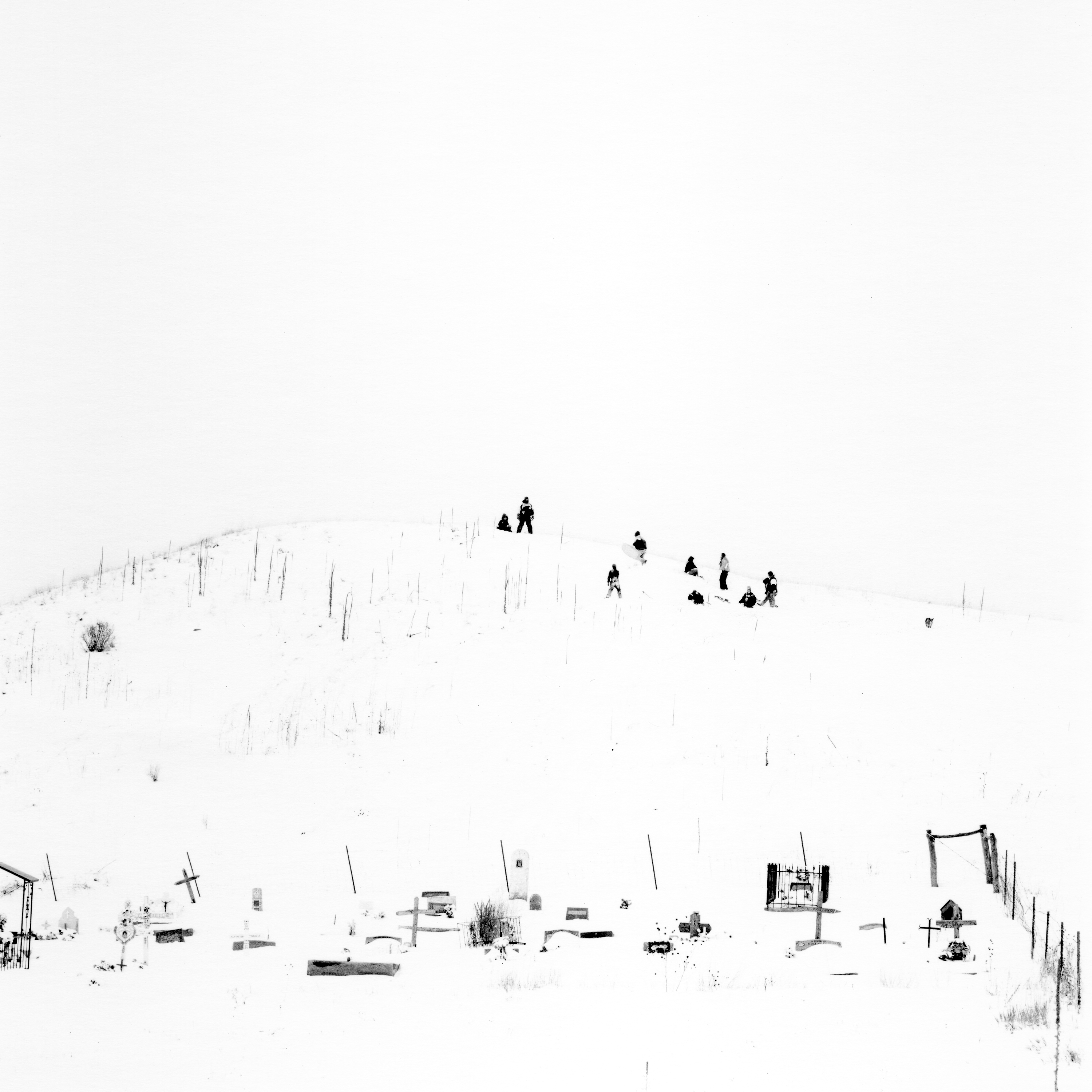 Long a land-based economy, there are yet seasonal indicators such as rocks, trees, livestock, wildlife, and produce that are harvested and sold for financial sustenance. In retiring from urban centers that provided crucial jobs, children of the valley are returning to a less complex life with renewed appreciation for their distinctive culture. And with the area attracting many drawn to its abundant natural attributes, joint contributions re-establishing commerce with organic farming and ranching, growers' cooperatives, the restoration of historic properties, cottage industries, and local news publications signify an honoring of the "old ways" while bringing an influx of possibility for a vibrant rural existence. It is in a visual fusion of memory, perception, and form, that these images offer contemplations on the social, economic, familial, and religious influences that continue to define the cultural landscape of Northern New Mexico. 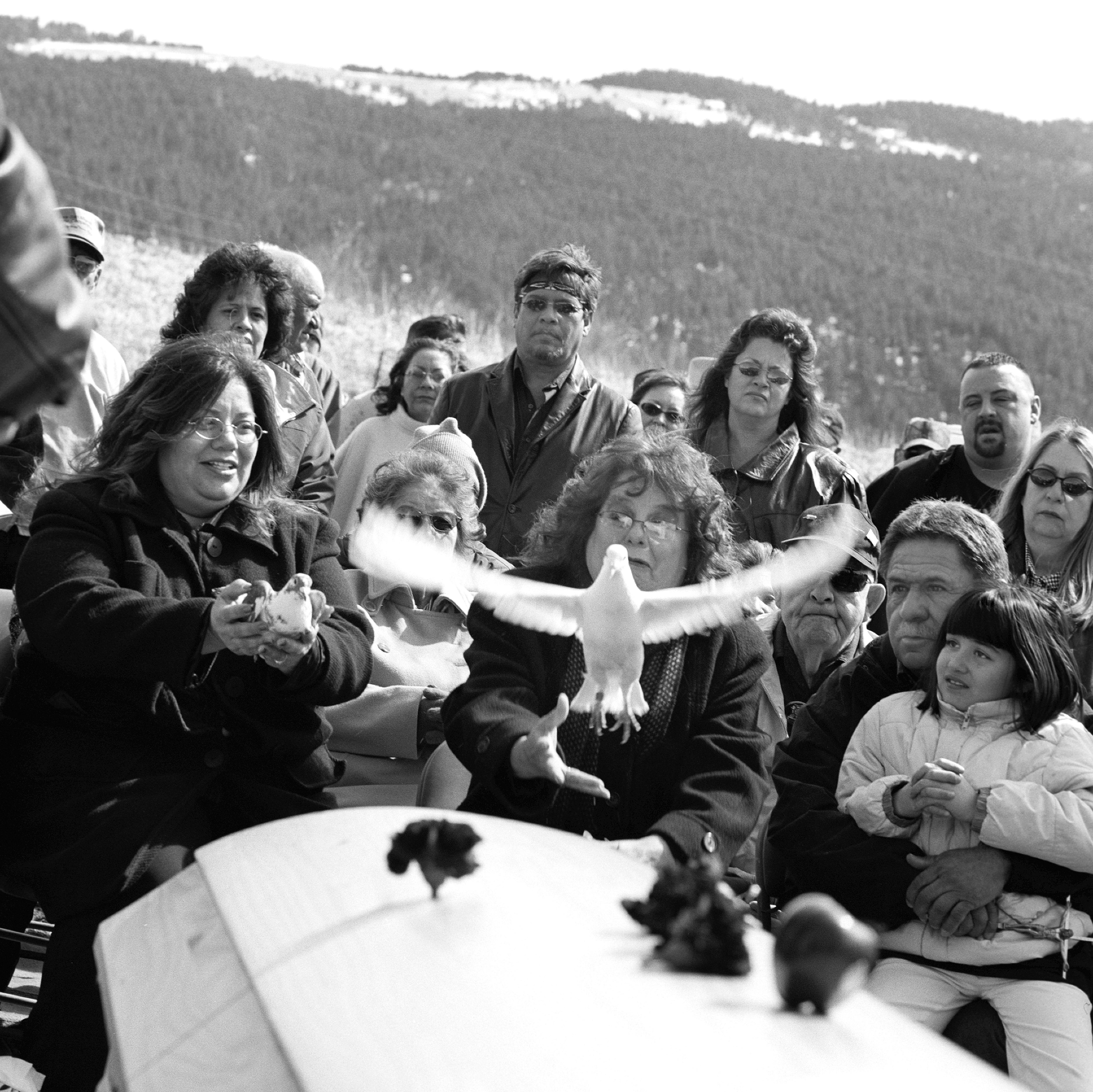 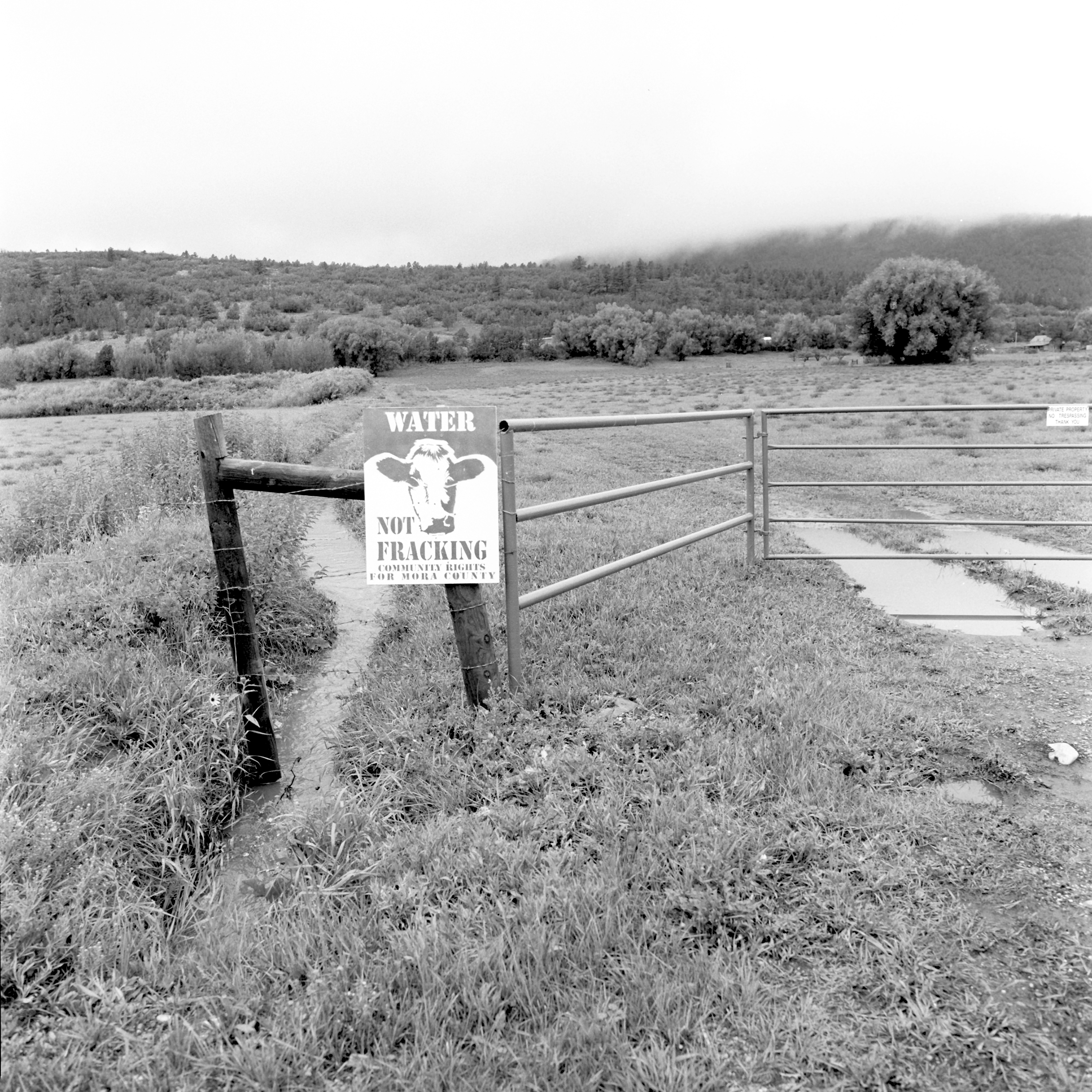 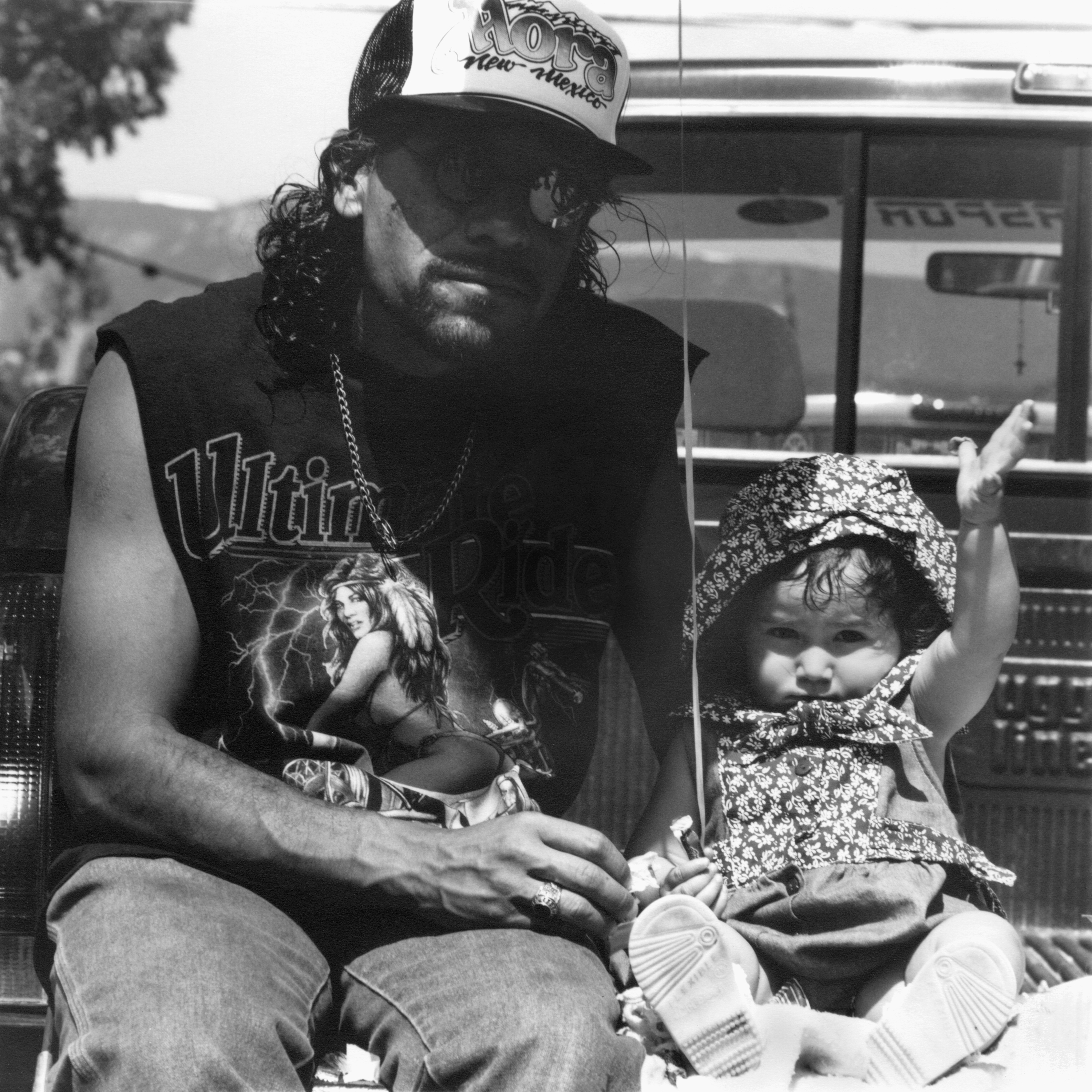 People of the Valley 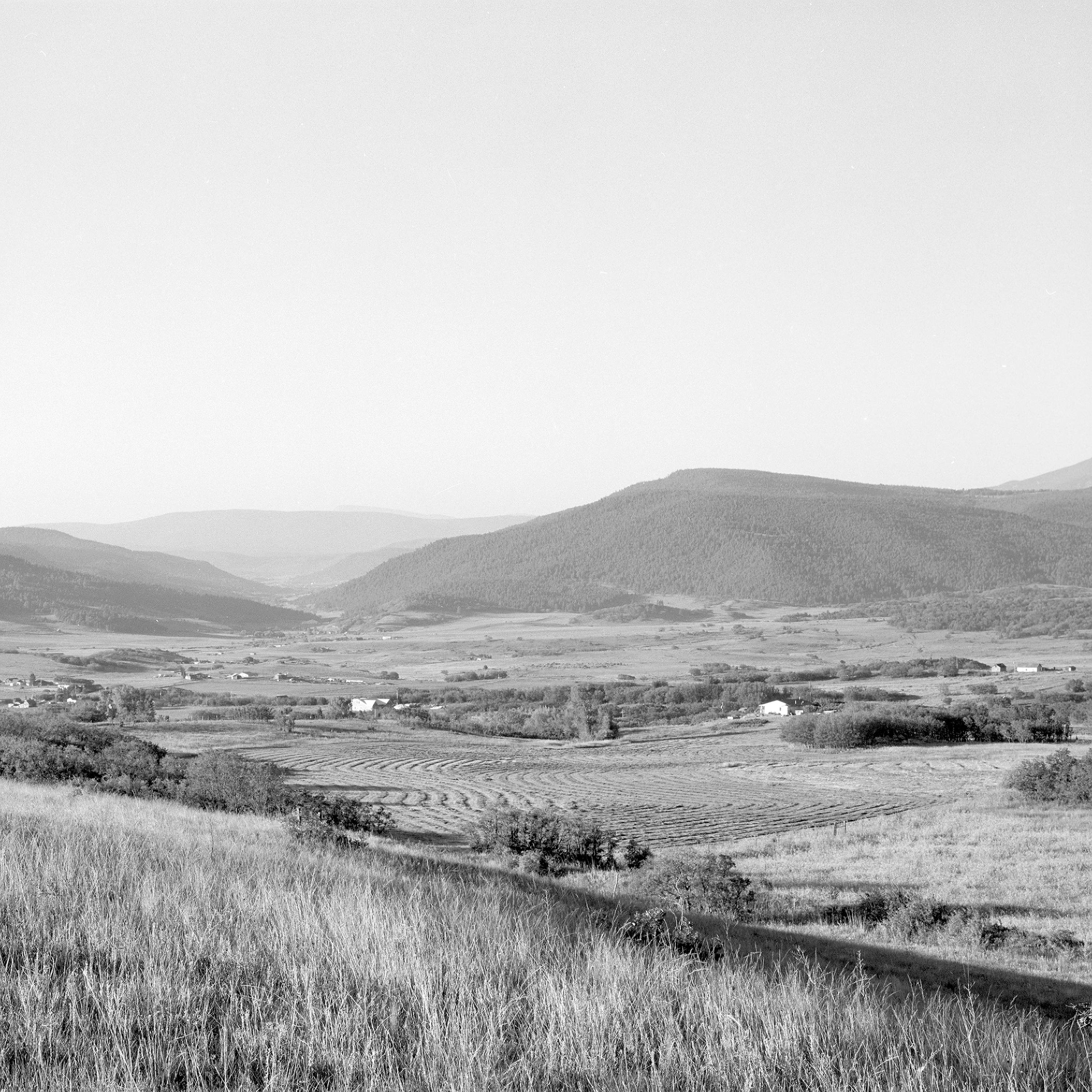 Where Angels Come to Sing  Theaterwork